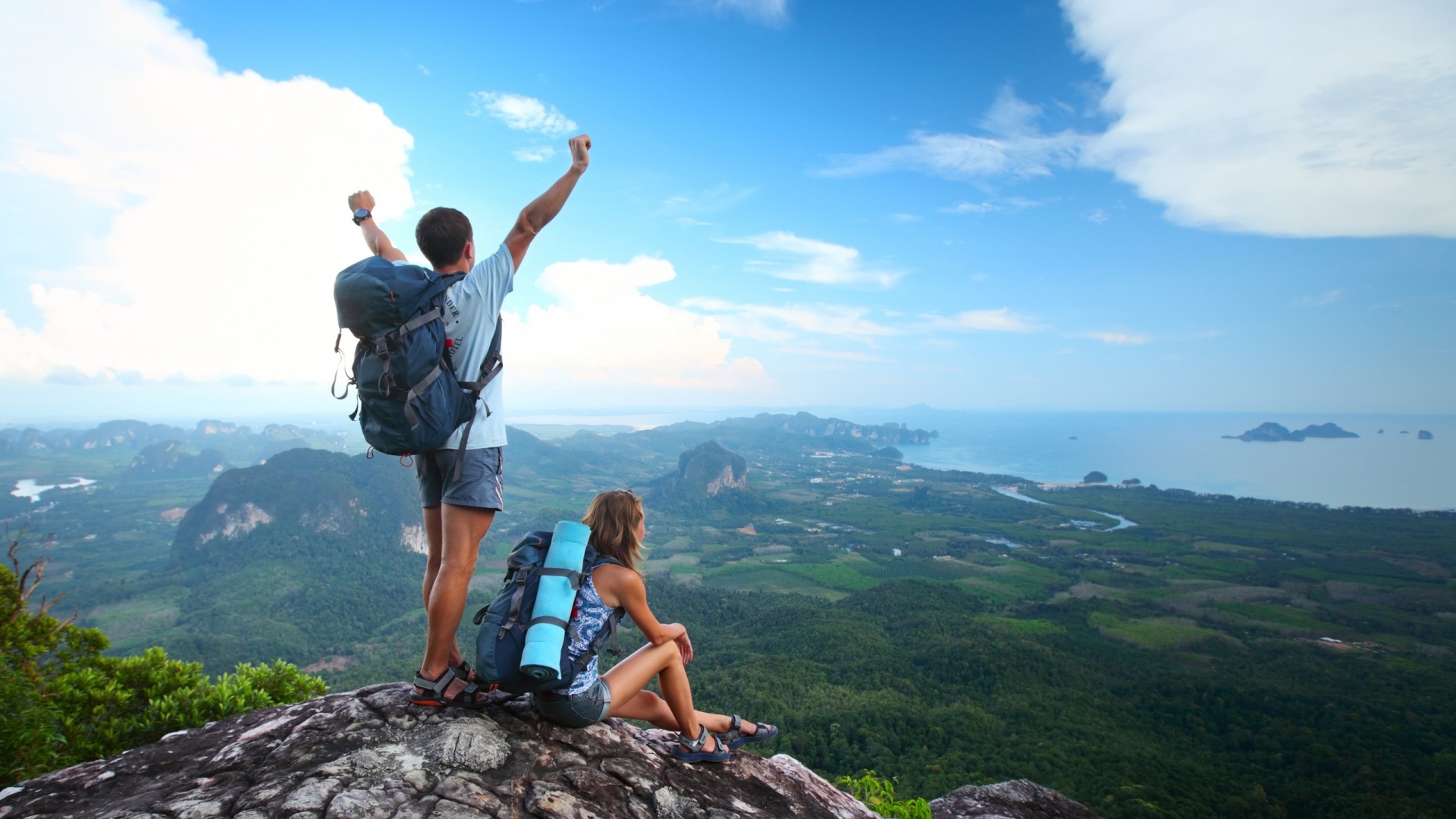 Accommodation with breakfast
All the transfers on a comfortable vehicle
Transfer: airport-hotel-airport
Tour program, tour-map of Armenia
Sweet sujukh making master-class
Meal + wine tasting in Areni
Cooking experience in Areni (choice of tolma or fish)
Cooking class for Chanakh dish in Gyumri
Meal and tour of Chalet Gyumri and around the farm
Guide Service
Entrance tickets
Bottle of water every tour day
Taxes

After your arrival we will meet you at the airport and transfer to your hotel in Yerevan. After a little rest you will start the city-tour around Yerevan. First of all, you will be able to enjoy an amazing view to Yerevan and Mount Ararat from the observation area in the Victory Park. The excursion will continue to the Cascade – the favorite place of Yerevan residents. The Cascade is a huge staircase that connects the city center with the residential area. Downstairs, you will see the unique sculptures, belonging to the world famous foreign sculptors. Next, you will pass through the main street of the city. Here you see the building of the Opera and Ballet Theatre, several central streets, and the Republic Square – the “heart” of the capital. Overnight in Yerevan

This tour takes you to explore one of the most beautiful gorges of Armenia: the Gorge of Qasakh River, famous for its beautiful churches standing right on cliff’s edge. Both monastic complexes included in this daily tour date back to the 13th century, and were built by the same noble family. Saghmosavank is translated as the monastery of psalms. According to the legend, the psalm singing of Gregory the Illuminator was heard for several miles, when he asserted in the caves underneath the church. It was also famous for its medieval manuscripts and book-repository. Although quite modest compared to Hovhannavank (which is considered one of the most beautiful churches in Armenia), Saghmosavank possesses a particular charm. The monastery of Hovhannavank is about 5km south from Saghmosavank. The complex includes the 4th century basilica church of St, John the Baptist, which was built by Gregory the Illuminator himself on the relics of St, John the Baptist, and the main church of St. Karapet (St. John’s other name). On the way we will have a stop at the Alley of the Alphabet, where you will be given the chance to find the first letter of your name and even snap a picture with it. Armenian is not only a very old language, but it is also an independent branch of the Indo-European languages, making it unlike any other tongue in the world. After excursion will be sweet sujukh making master-class.

After the breakfast at the hotel you will visit to Khor Virap. It is the most famous pilgrimage site in Armenia, as it is directly connected with the adoption of Christianity. As a state religion Christianity in Armenia was adopted in 301 due to endeavors of Saint Gregory the Illuminator, who before converting king Trdat the 3rd to Christianity, was imprisoned in the dungeon over which a church of Khor Virap monastery was built in the 17th century. From the monastery one can admire the stunning view of the Biblical Mount Ararat. Next is the Noravank. Passing a narrow road surrounded by rocks of hundred caves one discovers a scene of harmony of architecture with nature. The monastery enshrined with fine architectural solutions and luxurious embellishments is one of the brightest examples of Armenian architecture of the 13th century. Noravank consists of St. Karapet, St. Grigory the Illuminator churches and St. Astvatsatsin (Holy Mother of God) two-storey church, which is notable for its ideal constructive and sculptural work. Birds-Cave (Areni-1): The cave is situated 12 km from Yeghegnadzor, on the left bank of river Areni. The cave is consisted of 3 halls, has approximately 500 m² area, the large part of which still hasn’t been explored. As a result of studies, metal knives, fruit seeds, grain residues, rope, dishes, clothing, dried grapes and plums, dated to 4200-3500 BC, were found in the cave. The oldest leather shoe of the world was found right here. It is more than 5500 years old. Also, in the same area, there were found world’s oldest women’s skirt (3900 BC), as well as the first winery in the whole world. Nowadays the mentioned winery is considered to be the ancient one and it is referred to 4th millennium BC. No one has lived inside the cave, at the meantime; wine consumption was of ritual meaning for them. Lastly,you visit "Ar Areni" restaurant, there you will have tour in the vineyards, cooking experience (choice of tolma or fish), meal and wine tasting.

Transfer to Gyumri – once the artistic capital, and possibly the most beautiful city of Armenia. You will get the chance to explore the city center with its two famous churches, as well as the Black Fortress; built during the Russian –Turkish war, the fortress still serves as a military base. The next spot included in this tour is the 7th century monastic complex of Harichavank, located near the village of Harich, which was especially renowned for its school and scriptorium. Then you will spend your time in Chalet restaurant, cooking class for Chanakh dish, meal (prepared dish + bread, salad, juice, tea/coffee, fruits), tour of Chalet Gyumri and around the farm with the owner.

Breakfast at the hotel – Transfer to airport – Departure

Breakfast at the hotel Transfer to airport, farewell and departure. 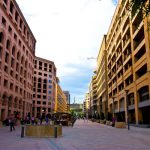 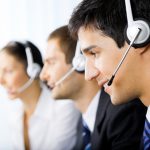 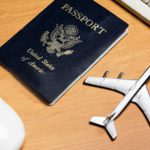